Brute is a challenging arcade game with a minimalist aesthetic. It's a game about planning, timing and discovery featuring an atmospheric soundtrack and sounds made from analog synthesizers.

Getting through the 25 main stages is a challenge, finishing all 50 is harder but completing all 100 levels will be a true test of skill. For the ultimately insane there's also par times for each level that take into account speed, fuel usage and objects shot. Brute is a game which does not explain itself, encouraging the player to poke at it to see how things react and behave. 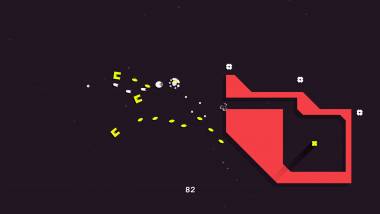 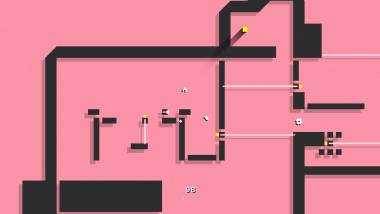 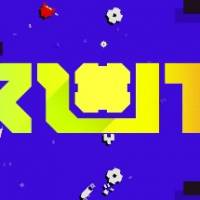