Fly low and strike deep in the re-invention of the Gunship flight combat franchise. In Gunship!, you're the point man for WWIII -- Russian forces have amassed on one side, NATO on the other in a flashpoint conflict in Eastern Europe. You are about to deploy the most devastating weapon in the inventory of war: the helicopter Gunship! Finesse, raw power, stealth and speed blend in a high-wire balancing act of exacting proportions. In the 21st century, the fate of war can turn on one micro-engagement in the epicenter of action. 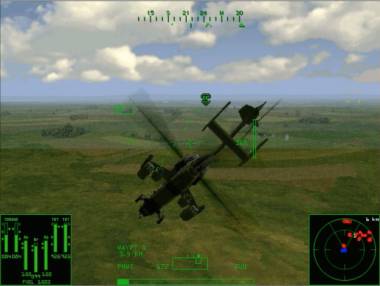 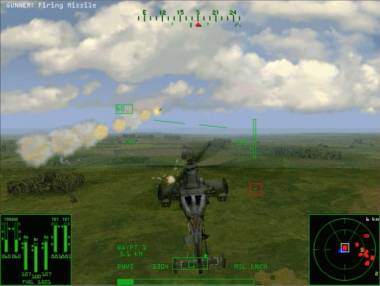 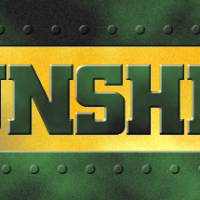