This is the fan funded series The Freeman Chronicles. 4 years in the making, this series follows the greatest video game character of all time brought to life in 20 minutes of fan fiction.

This was the first film and it was created for small budget and filmed in a single location before the series was funded. It was the first of what would become a 3 part series created, funded and for the fans of Half-Life and an homage to the creators of the game.

This episode picks up right after the first and follows the characters as they negotiate the Hydro electric sub station on their way to the Lambda complex. Headcrabs and the marines and there booby traps await them as they are pursued trough the sub station.

After getting up close and personal with some creatures from Zen, Gordon and Evan must square off against the HECU commander before they can make their way to the Lambda Complex.

This is the final part of the series. If you want more tweet this series at JJ Abrams and Bad Robot.

Regarding Copyright and Intellectual Property

This is a 100% fan-made web series and we felt there was no better place for it to live than on Steam. We are making no revenue from the project, not ad revenue, donated revenue or any other kind. Any donations we receive will directly fund the series. We will eventually make all the content available to everyone. It's for fans, by fans. We all got together and spent our money to make a Half-Life fan film. Marc Laidlaw, writer of Half-Life, when specifically asked about our first film 'Enter the Freeman', replied, We’re humbled that we inspire so many people to undertake these epic projects. We have gotten years of enjoyment out of these creations.' Gabe Newell said: 'If Lucasfilm had taken all the assets they had created for Star Wars: Episodes 1, 2 and 3 and released them to the fan community and said ‘you guys go and make three 90-minute movies', in aggregate the community would have built better movies than George Lucas did. I'm not being hyperbolic at all. I mean literally they would have made better, higher quality entertainment than he did. The key is to connect the dots for the community in terms of giving them the tools that they need.'

Once again just to be clear we are not affiliated with VALVE. VALVE did not give the OK for us to make it.

Valve, the Valve logo, Half-Life, the Half-Life logo, the Lambda logo, are trademarks and/or registered trademarks of Valve Corporation. All other trademarks are property of their respective owners. 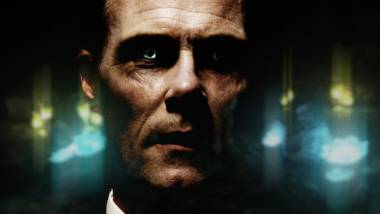 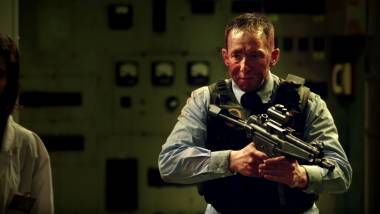 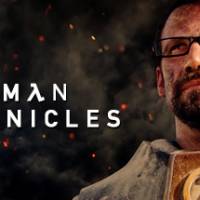