The Narrator is a DICK : Longer, Harder, and Uncut review

You can't remember how you got here, or what you were doing. You wander around confused... until a voice pierces the heavens. "Hey idiot! Wake up!" You rise from your slumber in a daze... where did that voice come from? Then it returns "Go right you idiot! What are you doing just standing there?" Who the hell is this guys? You're unsure... but you know one thing. He's a major DICK! 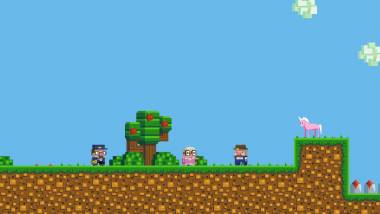 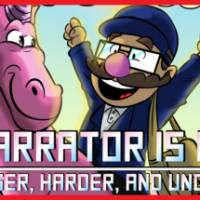